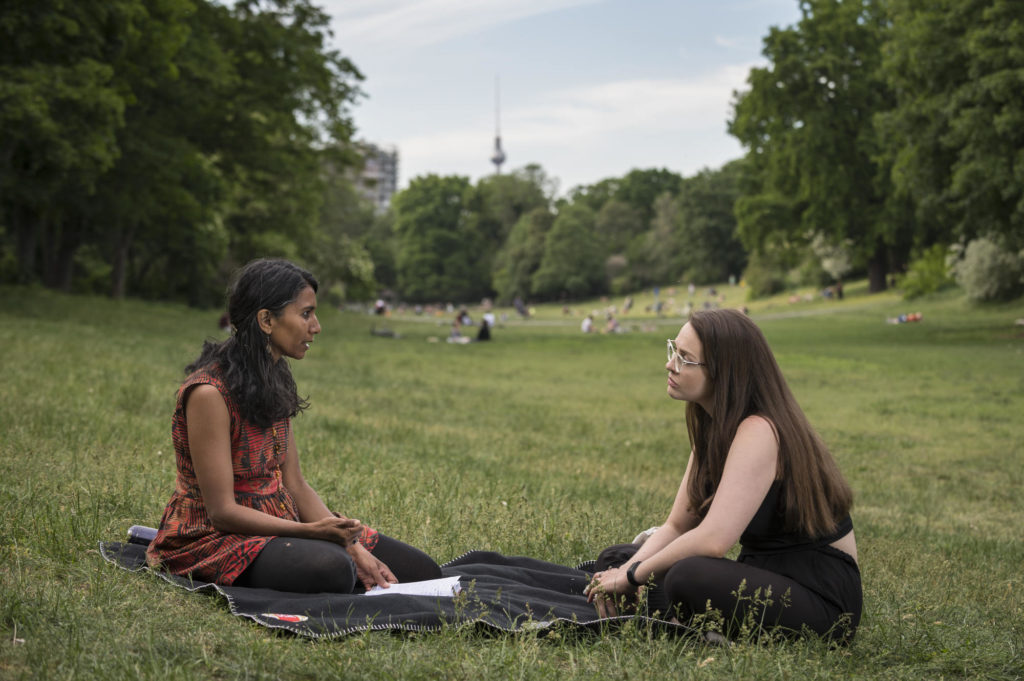 The revolution continues: Extinction Rebellion is back with yet another rebellion wave, lasting until 10th of October. As climate protests accumulate up to seventy per cent of female protestors, we met 41-year old scientist and activist Malika Virah-Sawmy from XR to talk about femininity and women in environmental protection.

Malika’s scientific knowledge on female leadership is captivating and even though her way of speaking is calm and welcoming, she is determined in her goals. Her interest in environmental conservation started more than 20 years back in Mauritius, where she is from. Since then, she got into the topic scientifically and thus holds a PhD on human and nature conflicts from Oxford. Working for big players like UN and WWF, she thought their approaches were lacking and hence she joined XR, for a different kind of environmental advocacy. Today, she is an activist, mother and proponent of female leadership – believing in Greta Thunberg as an atypical heroine.

Do we need heroines more than heroes?

I am a little scared of a hero- or heroine-culture. Yet I love what Greta has done for the world: it is inspiring thatshe does not act the classical heroine way. She does not say or act like that she knows better but rather that she doesn’t know at all. The more I think about it, the more I find that it is really important that she is a woman. The most hatred she gets is by men. The more there is, the more it means she has done something to shake them up. A young boy would maybe not have been as effective. Though I am just speculating.

Is it her being female, as well as young that she shakes up so many people? Or is it also because she is openly angry?

Is it about her as a girl being angry or her as a girl speaking her truth? I think that mixture of being a girl that is angry and speaking  her truth, a truth that was mostly spoken of in unemotional ways before, for example by scientists, has really shaken many people and opened new avenues of expressions about climate change.

What is the difference between feminine and masculine leadership?

You know the Yin and Yang, right? We need a little bit of both: the energy, fire, passion of Yang. All the action and request for mitigation comes from the energy of Yang. But we also need to look at the other needs in activism: how do have compassion for those who do not want to change the system? How do we have compassion for us as a species to sustain long term change? It is so challenging as humans to focus on long term future rather than immediate near term. The Yin-side is more female, indigenous and earth associated: it brings compassion, collectiveness, building trust and intuition to sustain long-term change.

So you use “feminine” to subsume certain societal connotations ascriptions under this term? It’s not a fixed thing?

Exactly. We can also replace the word “feminine”: I tend to think there are three types of intelligences. The intelligence quotient. But there also is the emotional intelligence and the third is the awareness intelligence: that is sensing what is emerging from the situation or collective group. When I talk about feminine, earth and indigenous practices, they are tapping into the latter two, they are in a similar vein.

And your research focuses on how to implement those techniques into activism?

Last year I read and heard a lot about the prognoses from deep adaptation that what if it is already too late to slow climate change down. Sustainability professionals do often not focus on this probability enough. This doesn’t mean that we shouldn’t mitigate in the way XR is asking society to commit. But I think we also just need to emotionally accept this possibility. There are parallels to sicknesses: when you have a probable lethal sickness, emotionally accepting death as a possibility makes you stronger than only saying: I fight it and will try to survive. If you start to accept death as a part of life, your sense of happiness already shifts. 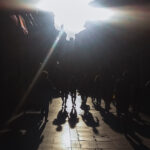 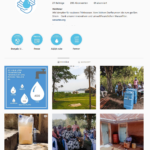